There may be a time when an emergency stop will save a life.

Powersafe’s powerboards are the only 3-phase boards on the market which come with an emergency stop and an on/off switch fitted as a standard option.

Believe it or not, there are power boards available where the only means of isolating the power is behind a window which can padlocked on! 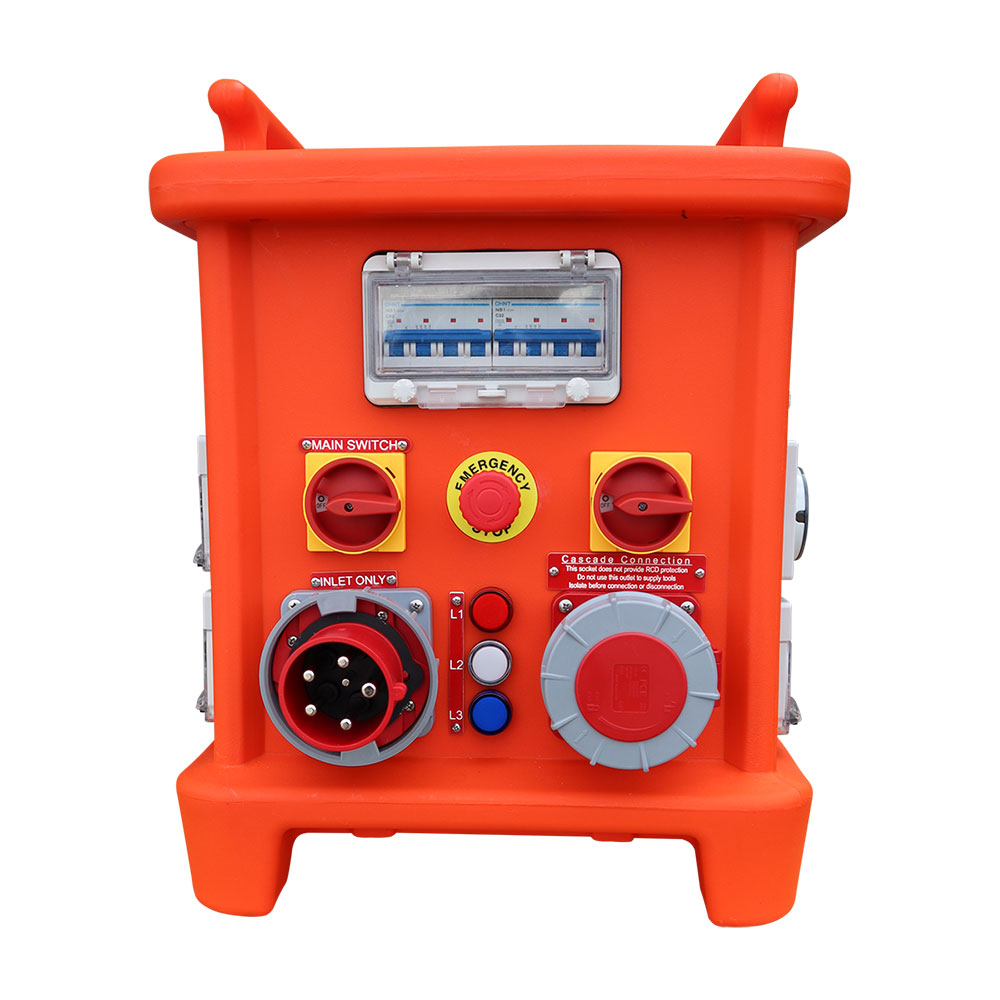 C) clearly and reliably indicate the isolating position of the device

AS3439.4. 9.1.3 C) The load switching device shall be easily accessible without the use of a key or tool, unless national regulations require otherwise. 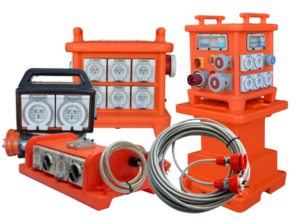